How Do Judges Set The Bail Amount in Utah? 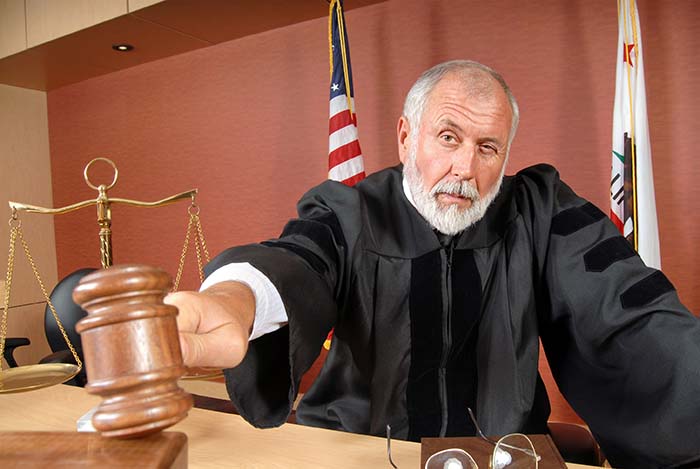 How is the amount of bail decided?

Utah has a bail schedule called a “uniform fine/ bail forfeiture schedule” which the main goal is to create uniformity across the State’s jurisdictions. The Judge may overrule the bail schedule at any time, and set any bail amount he/she feels is justified surrounding circumstances of the case. In Utah, there are no longer “bail hearings”, a Judge will base their decision to adhere or deviate from the bail schedule based on what information is in the probable cause (written report from the officer) and criminal history of the inmate. Bail will automatically be set by the booking officer at the jail for all misdemeanors at the time of booking, however, it is common practice that the judge will change the bail amount and the type of bond whether cash or bondable bail at any time. ALL felony charges must be reviewed by a judge within 24hrs of the inmate being booked and set bail accordingly.

Let’s put the bail schedule to practical use

Timing of the Essence for Posting Bail

There is a possibility that the bail bondsman can quote bail bond fees and by the time your loved one reaches the jail the type and or the amount of bail could be different. That’s why timing is of the essence and it’s important to call a bail bondsman immediately upon arrest. If the judge happens to change the bail type to cash only there is no recourse or other options. The court will NOT take any payment plans, it’s all or stays in jail, and often times it is a race to secure the release of the inmate before this happens.

Can a judge require more than just bail for Pre-Trial Release?

Depending on the circumstances of the case, the judge may deem it necessary to impose additional requirements for Pre Trial release.  These conditions are necessary to ensure not only the defendant showing up to court but also for the interest of public safety. An example of this would be a suspect which is being charged with a violent crime such as domestic violence or rape where the Judge wants to ensure the safety of the victim/s. When this happens a court will order the defendant to participate in a Pre-Trial release program with a GPS Ankle Monitor.

Some of the additional conditions that may be set forth in addition to bail are:

The Utah Court system can be difficult to navigate alone. If you have any questions on how the Utah bail bond process works, don’t hesitate to call one of our Utah’s highest rated bail bonds company where our licensed, and friendly bail bond agents are available to assist you 24/7.