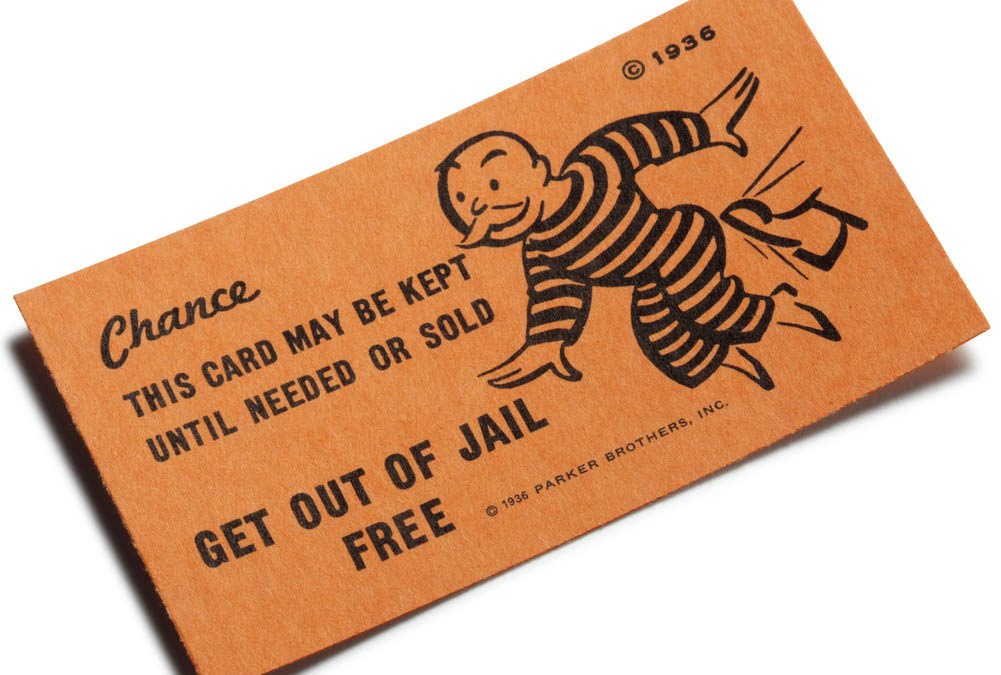 There are some rules that govern bail bonds, but some are more important to remember than others. A bail bond is a financial agreement between a bail bond agent and a criminal defendant. They will arrange with the court for the criminal defendant to be released from jail in exchange for a bond. The bail bond agency ensures that the defendant shows up to court on the specified date. If they don’t appear, the bond agency sends a bounty hunter after them to bring them to court. The defendant usually pays the bail agency about 10% before being released, and if they are found to be innocent in the trial, they get their full bail amount returned to them. The bond agency keeps 10-20% as payment.

According to §35-4-401 of the Bail Bond Act (Title 31A Chapter 35 Part 4 Section 401), there are certain guidelines for how to become a licensed bail bondsman and what that licensing entails. The basic requirements are to be 21 years of age, appointed by a surety, of good moral character, and cannot have been convicted of a felony. To do this line of work and receive a license, the person must first be fingerprinted for a background check. Once that is done, they need to pass an exam, pay a nonrefundable fee, submit the application, and be both a living resident of Utah, as well as have their business located in Utah. Otherwise, they must file a non-resident license application. To start their bail bond agency, they need to prove a minimum of 2,000 hours work experience. Utah no longer offers paper applications, and only accepts them online. In Utah, they are licensed under Insurance Marketing, whereas other states have this responsibility under the judicial branch.

This means that there are some things that need to be done before getting a bail bonds license, and there are many rules for where they can operate. Also, some laws require the agents do not solicit business in certain areas, especially court, jail, and police stations. Other law enforcement officials and officers of the court cannot recommend a particular bail bond service to others either, as it is a conflict of interest.

Sometimes, the released defendant doesn’t show up to court on the designated date, in which case the court can decide that the bail is forfeited (§77-20b-104).The forfeiture notice will be sent to both the bail bond agent and their agency, and the court will issue a bench warrant within the 30 days period. Utah is one of the most lenient states and gives a six-month grace period in which the bail bond agent can reply to the notice. It is in this way that Utah bail bonds are different from other states when it comes to bond forfeiture. If they can find the defendant and deliver them to the court within that time frame, they will not forfeit the bail bond. They also have the right to file a motion for extension to six months with good reason. If they can find the defendant in this period, they must search for and deliver the defendant and give an acceptable reason why they didn’t show. Otherwise, a warrant goes out for the respondent immediately, and the bond is forfeited.

According to §53-11-102, the bail bond agent is allowed to enforce the conditions of a defendant’s bail or apprehend the defendant to bring them to court, as well as keep them under surveillance as necessary to get the defendant to court. They also must notify local authorities if they are going to go into a particular area in the officer’s jurisdiction to find a defendant, and give the location. They must carry written documentation with them at all times that gives proof of who and their reasoning for looking for a respondent and provide it to local authorities if asked. Lastly, they will let local authorities know that they plan on arresting a defendant within their jurisdiction with 24 hours before or after conducting the search and arrest.

There are only a few laws pertaining to bail bonds. While it is important to know the majority of the laws if participating in a bail bond or becoming a bail bond agent, these are the most pertinent when it comes to the rights of the agency and rules that must be followed.